A homage to three dear friends, who accompanied and influenced my (musical) life

Doors is a homage to three friends, who accompanied and influenced my (musical) life crucial in the last years. Doors characterizes these three persons not only in different composition styles (minimal music, soundscape, rhythmic pulse music), but also in its contents.

The soundscape Doors, which was created in its pure form, i.e. with the slight aid of electronics, would not have been possible without traveling and the tireless collecting of ambient sounds.

Doors begins with the phrase Universal, the doors of perception, i.e. with a more indirect, associative interpretation of the term doors. After I was confronted in Los Angeles in 2003 with the effects of September 11, 2001, the fears of the American population of terrorism and the alien, doors were thus slammed shut, I was also haunted by chanting phrases during a Universal Airlines flight to New York, caused by a broken CD player on the aircraft sound system. Words like fight-flight-right were circulating. Memories of Steve Reich’s composition Come out buzzed through the plane.

In the second part, Rotorua, a volcanic area inhabited by the Maoris in New Zealand, the geysers are bubbling. Doors of the earth open.

The third part, Para, refers to sound recordings I made on a small cutter with a diesel engine on the Brazilian river Para, a branch of the Amazon, near the river island of Marajó. The worn-out doors of a toilet stall, the human doors, are made to beat rhythmically by the vibrations of the engine.

But Doors is also a tribute to three friends who have decisively accompanied and shaped my (musical) life in recent years. Doors characterises these 3 people not only through the different contents, the sound recordings used refer directly to experiences with my friends, but also through the different styles of composition: minimal music, sound surface composition, rhythmic pulse music.

The musical connections are underlined by the re-clock, which makes the past come alive again, but also points to the future – the 3 friends are on the threshold of a new life. Doors thus closes a period and opens new horizons. The journey continues.

– of the volcanic springs in Rotorua (New Zealand) – doors of the earth,
– of the doors on a ship with a diesel engine in the river Para (Amazon, Brazil)
– human doors,  or indirectly associatively
– of scanned sentences, caused by a broken CD-player in the airplane on the way from Los Angeles to New York – doors of perception,
– refer directly to experiences with my friends.

The musical relations are underlined by the “Re-clock”, which brings back the past and in addition refers to the future. The three friends stand before a new threshold of their life. Thus Doors concludes a certain period and opens new horizons. 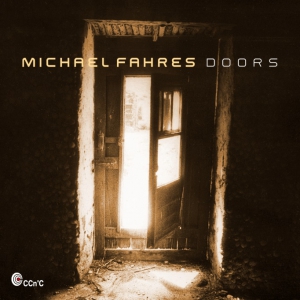 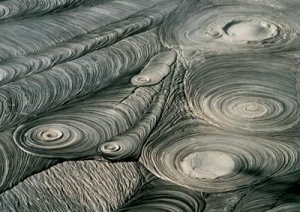 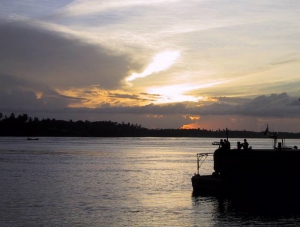