For the opening of the “Centre de Culture Urbaine” in the Porte de Hal (Brussels – Belgium), the Belgian artist Marie-Jo Lafontaine was commissioned to make a video.
The focus was on 4 dances: Tango, Flamenco, Arabic belly dance and Sufi.
In the video, only women can be seen, which is something special, since the Sufi dervish dance, for example, is normally only practised by men. My music goes into these 4 dance forms.
I had made my own recordings of tangos in Buenos Aires and the rhythms of the Sabar drums from Senegal. I adapted these to fit the Arabic belly dance.
For flamenco and Sufi, I developed my own new subjects. For example, the rhythmic clapping of the hands (palmas) and the cajón (rumba box) play a role in flamenco, and the revolutions of the Sufi dancer were accompanied by spinning top chords.
Each of the dance forms thus acquired its own musical identity.

On 5.6.2008, the video installation was shown on several screens in the main hall of the tower. The sound came from several small speakers that filled the hall. 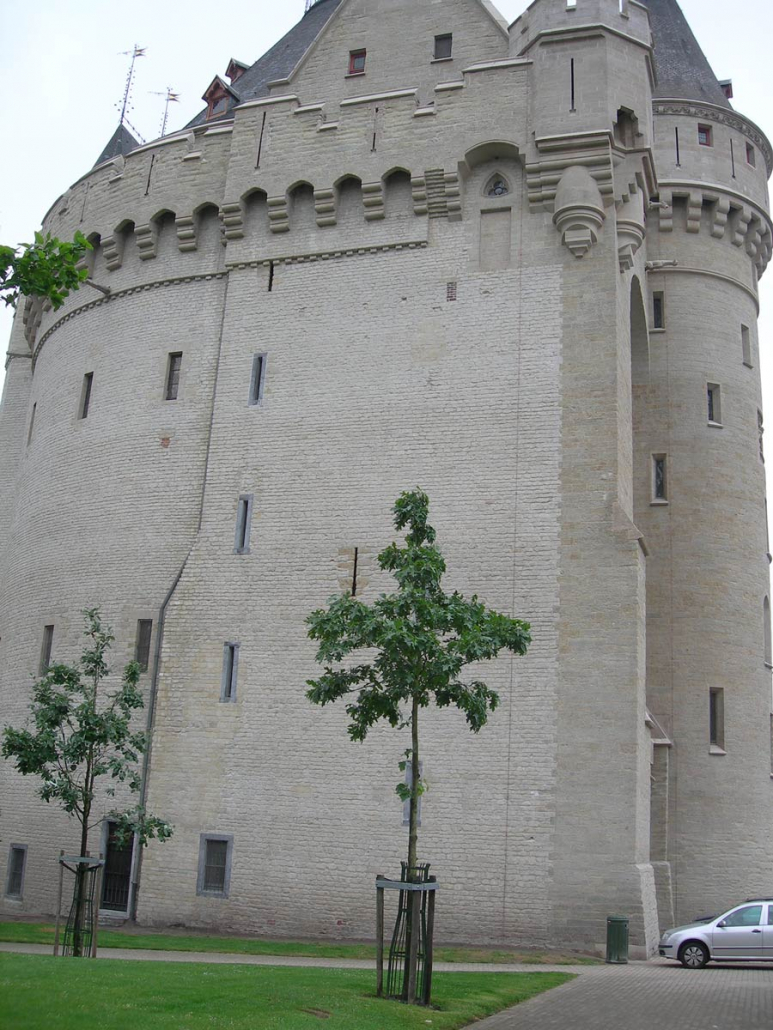 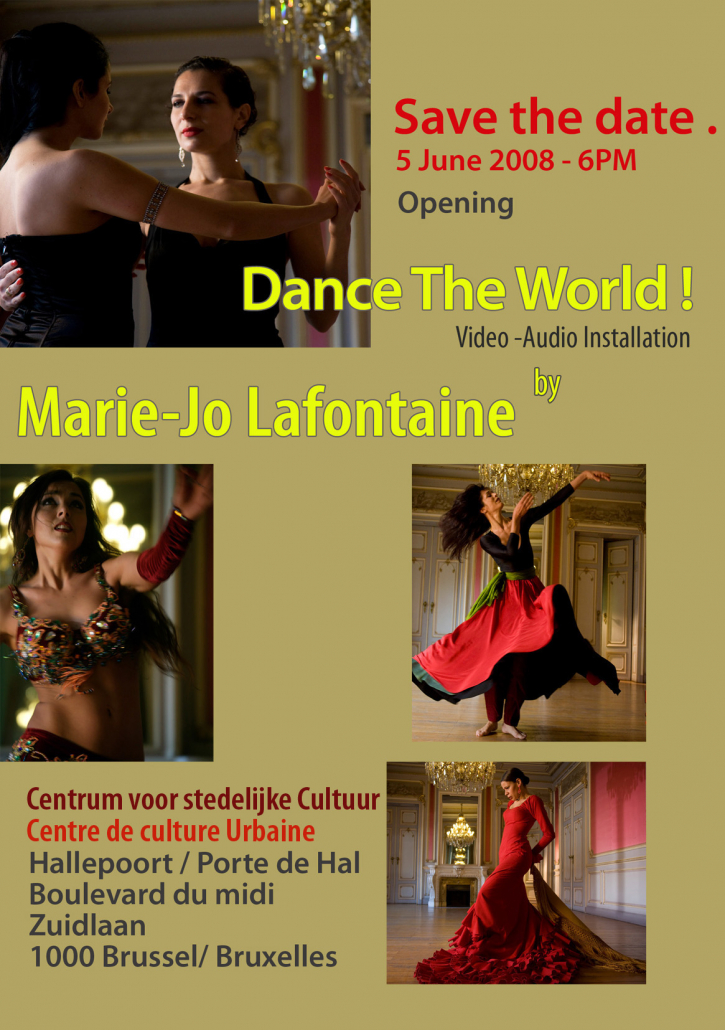