After the experiences with ‘Soundscape Brasilia’ and ‘Soundscape Amsterdam’, where students created their own project about the sound of a city with their own sound recordings, my colleague Piet Hein van de Poel (NPS Radio) discussed with the Goethe-Institut in Jakarta as early as 1997 the possibility of organising such a project in Indonesia. In 2001, the time had come. Together with the Erasmus Haus, the Cantus Music Center and of course Indonesian organisations, the Soundscape Jabotabek, (Jabotabek is the name of the big city of Jakarta), could be realised. The students’ musical ideas were brought to life in workshops, a final concert was given and a CD was produced.
I myself had been to Java in Indonesia for the first time and had also made some sound recordings there.
For ‘Soundscape Jabotabek’, my impressions were to resound as a sound postcard in the piece BO(gor). 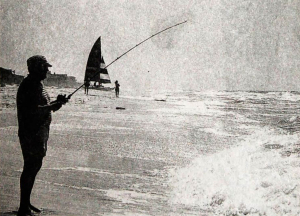 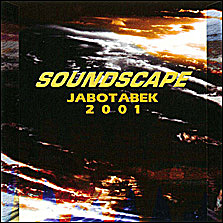